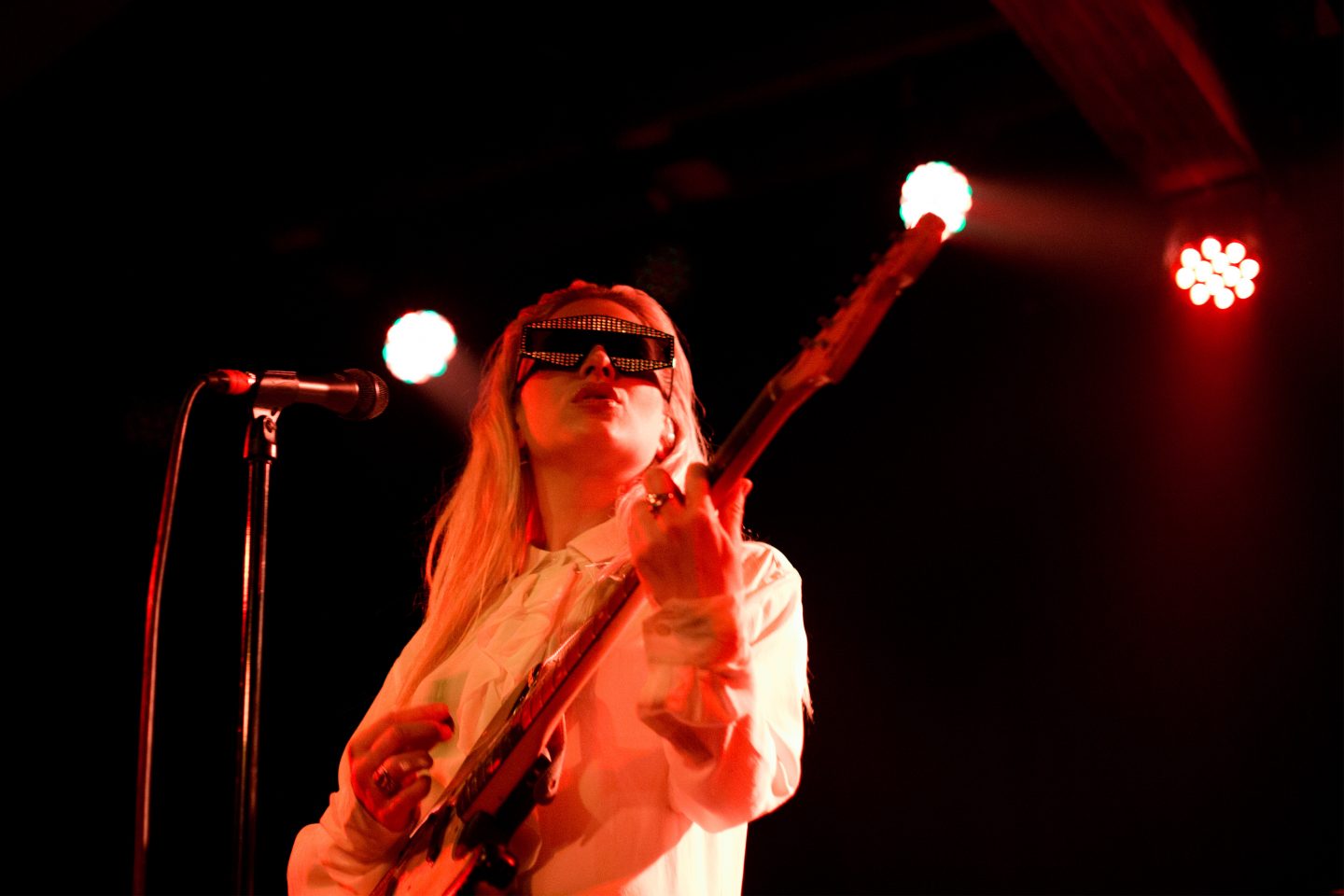 Wild Belle at The Crocodile

Originating from Chicago, the sibling duo Wild Belle consisting of Elliot (brother) and Natalie Bergman (sister) formed in 2011. They have produced three major projects over that last seven years with “Isles” being their debut album in 2013—following up with “Dreamland” in 2015. These last two albums had more of a Reggae and Rock sound with some Ska elements mixed in. Their new album “Everybody One of a Kind” released at the end of March feels as if they experimented with their music and now they have more of a Psychedelic-Pop feel. But they have still managed to hold on to their soulful, melodic style.

Elliot and Natalie Bergman took the stage with their band after much anticipation from the crowd. The venue was full from the stage all the way to the back.

As soon as Natalie took the mic and said “Hello Seattle” everyone instantly diverted every bit of attention towards her.

When the band began to play “Mockingbird” and Natalie started to sing, I was unable to take my eyes off of her and the calming energy that was being displayed. Her real time delivery of the lyrics was so expressive. Meanwhile her brother, Elliot, is switching from playing on the keys to the saxophone for a sonically pleasing solo. As the performance continued there wasn’t much talk in between each song, aside from small interactions with the audience and a short anecdote of Natalie’s stage diving attempt.

By the end of the show I was able to realize why everyone seemed to be so hypnotized by their sound. I found myself just getting sucked in to the environment and really feeling the energy they were putting off. I haven’t experienced a performance quite like this one. This performance was definitely unique in how they were able to capture the attention of the crowd so easily.