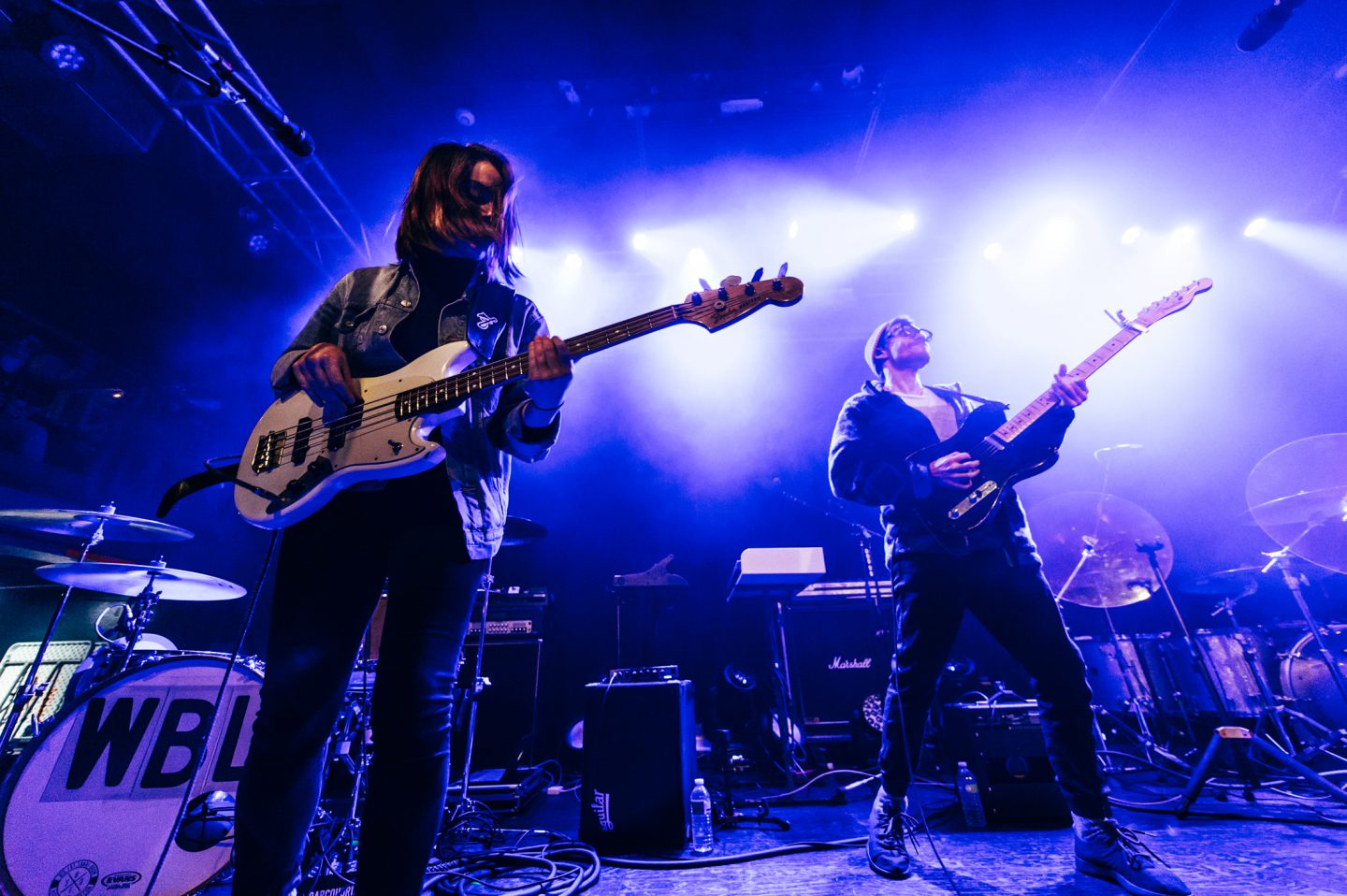 Truth be told I had a completely different idea in my head when I showed up at Neumos to catch Winnetka Bowling League’s opening set for Mother Mother. You see, to me Winnetka will always be that cute north-side suburb of Chicago that’s also home to the Home Alone house. So when someone tells me I am gonna be seeing a band called Winnetka Bowling League I start seeing pictures of John Candy playing polka as if it’s the Kenosha Kickers back from the dead. This couldn’t be further from the truth.

WBL takes the stage. Wait, what? What super mod-fresh hipster dealings are we about to encounter? Wrong again.

Throughout their final set on this tour, WBL won me over song by song. They have this nostalgically familiar, yet fresh sound. On tracks like ‘Feeling California’ and ‘Daydreamer’, Matthew Koma (lead vocals and guitar) reminds me of Cake during the mid ’90s. While on tracks like ‘are you ok?’ we get to see a softer more sensual side to the bands’ collective sound. They definitely come original and if you’ve ever been into ’90s alt-rock or any of the more recent indie rock with a strong synth presence it’s likely you’ll find a number of their songs to your liking.

Part way through the set everyones’ lives were changed.

Only this time not by the music. Rather than tell us all about how to follow them on social media, Koma took an opportunity between songs to give a shout out to a rather hilarious instagram feed called The Hidden Biscuit. Apparently WBL even helped hide a biscuit on stage at a previous show specifically for this.

It’s obvious WBL doesn’t take themselves too seriously. Thankfully. The world needs more lighthearted tunes like theirs we can blast while driving with the windows down. Preferably while ‘On The 5’.

"Let get into this groove together"